Creating new holes and infrastructure for an established golf club

Channels Golf Club near Chelmsford is one of the most prestigious golf complexes in Essex, renown for the quality of its greens, undulating fairways and numerous lakes. Land Logical’s brief was to design and build four new holes to replace ones being lost to accommodate a housing development, together with constructing a new watering and storage reservoir to serve all three courses on the site.

The project presented many challenges, including attention to design and construction as a consequence of the site having being a former landfill. Over two years, some 110,000 cu3 of inert soils and stone were imported to create the new landforms, with engineering clay specifically to line the new water bodies. Special care was needed to enable the existing courses to remain open whilst the new engineering works and landscaping were undertaken. 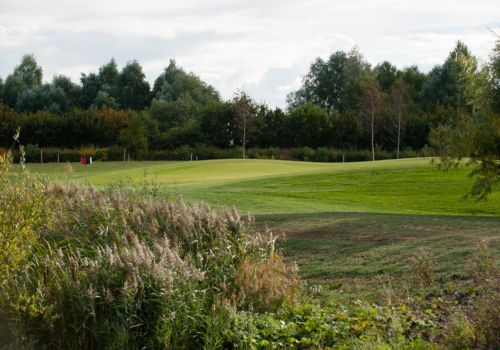 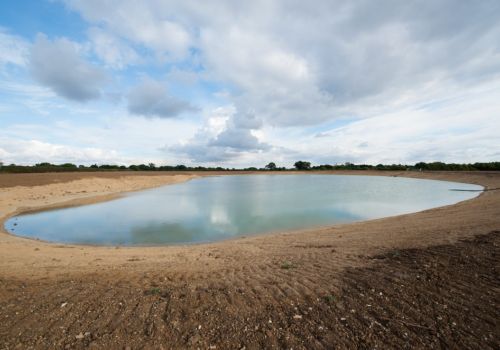 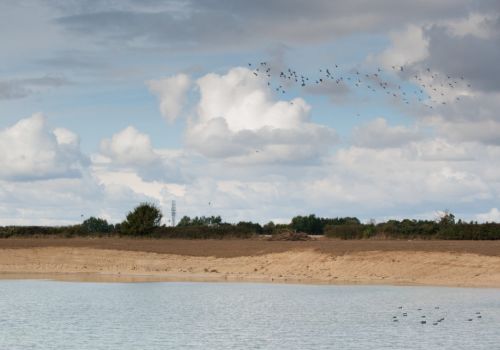